Historically the name KBVE/SRBE stands for The Royal Belgian Society for Electricians. Today, we broaden our scope to energy related subjects, from a technological, economical and societal point of view

1. About Energy and Electricity 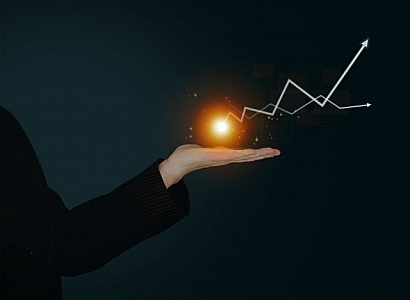 Since the industrial revolution, energy has driven economic progress. Electricity is one of the energy carriers, possibly the most famous due its flexibility and convenience as shown by electrical drives, lighting and heating.

In the past, SRBE/KBVE has focused his activities exclusively on electricity. At the end of the 19th century when SRBE/KBVE was founded (1884), electricity was a brand new energy carrier. Electric applications and technologies where in full development.

Today, the link with other energy carriers as gas and heat is increasingly important. Electricity will even play an important role in mobility. That is because electricity is not a stand-alone carrier of energy but is embedded in a larger ecosystem of energy services. And as we are fighting climate change, the importance of electricity will be even greater, exactly because of its flexibility and efficiency.

It goes without saying that the energy transition is a huge challenge, both from a technological as from an economic point of view. SRBE/KBVE aims to be a catalyst and a facilitator between different stakeholders in the energy world to succeed in this transition.

2. Our Vision and Mission 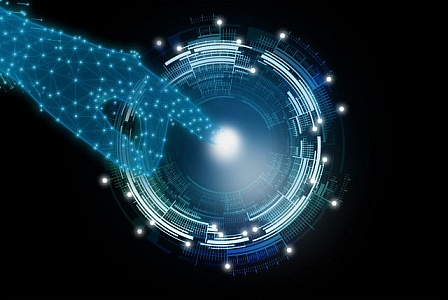 The energy sector is undergoing a thorough transition process under the impetus of climate objectives.

The major goal of energy transition in the world is to switch globally from nuclear (at least present nuclear technology), gas, oil and other hydrocarbon based energies to renewable energy and mostly to renewable electricity. This means that at mid- or longer term, electricity will become the largest energy vector, maybe with hydrogen (which requires also electricity to be produced) and renewable heat like geothermal or biomass (which require as well electricity in their processes).

Never in world history the role of electricity would have been so crucial for our economy and our society, even for mankind survival as a means to fight climate change.

To make it short, electricity is an increasingly important carrier of energy, (e.g. through electric vehicles, heat pumps, industrial processes ...) embedded in an energy ecosystem where energy efficiency plays a bigger role by the day.

Electricity production is evolving rapidly towards more decentralized generation coming from renewable and often fluctuating energy sources such as sun and wind. An adequate mix of means of production combined with temporary storage, links with other energy carriers like gas and heat, and consumer participation is a key factor in the balance between supply and demand.

The earlier paradigms of system management and market forces must evolve along with the new technological paradigm. In this aspect, it should be noted that the ongoing digitalization of different infrastructures offers opportunities for innovation in the energy industry.

That is why SRBE/KBVE is the main catalyst for stimulating the necessary innovations to implement the federal and regional energy pacts in Belgium, specifically aimed to benefit the actors in the innovation chain (researchers, technology suppliers, producers, system administrators, market parties, consumers, regulators and governments). The association offers a platform to its members who wish to share their knowledge and to enter into a dialogue about this process.

Today we are facing both Energy Transition and Digital Transition. SRBE/KBVE has already played a role in these transitions, by organizing since several years a significant number of Study Days on these subjects and issuing reviews of related subjects in his Journal (the so-called “E-Review”).

3. Our Activities and Network 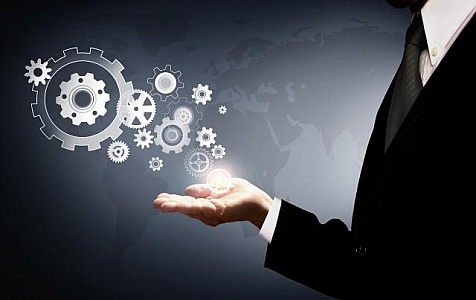 To reach out to and support its members, the SRBE/KBVE uses different information channels, the main ones of which are:

SRBE/KBVE links to other associations, for example:

Finally, SRBE/KBVE also has direct relations with the European Commission.

Thanks to these links, SRBE/KBVE has acquired an international dimension.

How to Join Us?

Discover the advantages of membership 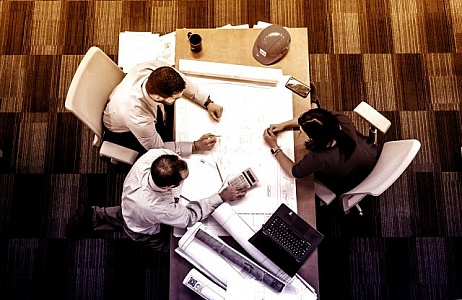 The organization of SRBE/KBVE is based essentially on:

The Board of Directors is composed of selected personalities, for a term of three years, in the world of science, industry or administration.

The Scientific and Technical Committee defines the subjects of the Study Days and, for each of the Study Days, creates a Task Force of experts in charge of defining the Study Day's chairman, topics and speakers. It also carries out a posteriori evaluation of the Days.

The Publication Committee is in charge of communication and the publication of the "Revue-E- Tijdschrift".The day-to-day management is provided by a permanent secretariat headed by the Secretary General. 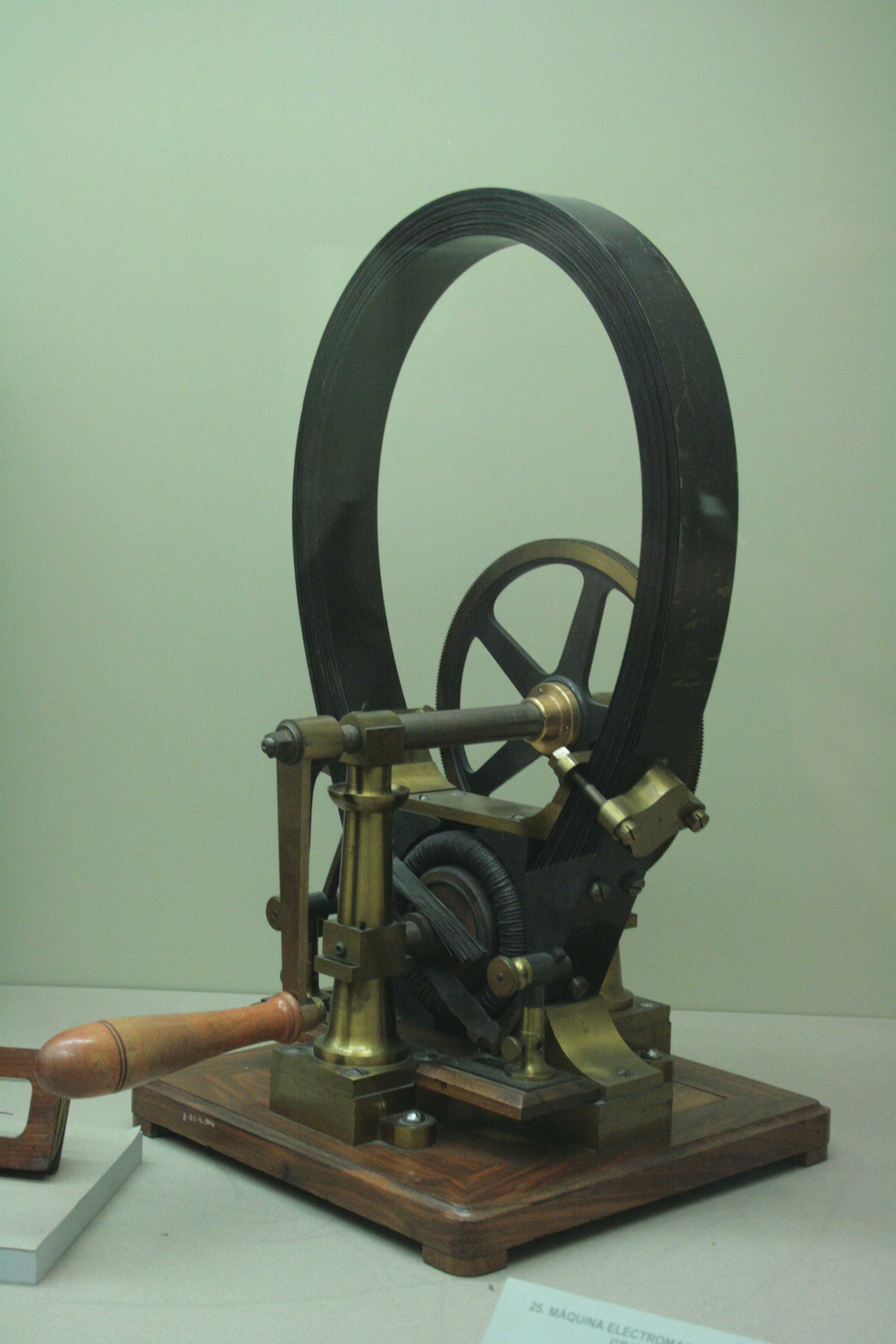 Belgium was a pioneer in the development of Electricity in the 19th century. Zénobe Gramme (from Huy in Belgium) invented the first electricity generator in 1869 (the so-called Gramme Dynamo which was a DC generator) and the first electric power station was inaugurated in Brussels in 1885. It was the time of Edison and Tesla in USA.

The Belgian Society of Electricians (known as SBE at the time) was founded in 1884 and, since its very beginning, it organized conferences on theoretical or technical subjects and shared the events reports among its members.

It provided financial and material support for the publication of its members work, specifically to encourage those whom it felt should be supported due to the quality of their research.

While maintaining its independence, it also established relations with foreign companies that had the same goals. In 1925, the society adopted the status of non-profit association and subsequently obtained the sponsorship of His Majesty the King of Belgium, thus becoming the "Belgian Royal Society of Electricians" (SRBE), term under which it is currently known. His 100th anniversary, in 1984, was celebrated with great lustre.

In 2009, SRBE/KBVE celebrated its 125th anniversary. On this occasion, an article was published in the journal "Revue-E-Tijdschrift", and an academic session was organized. 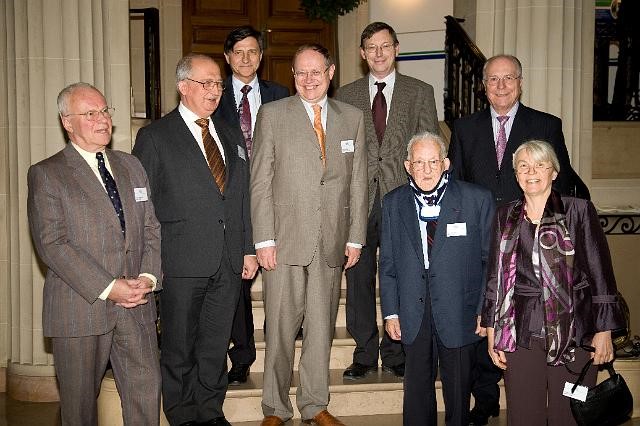 SRBE/KBVE sustains the work of engineers submitting PhD Thesis on Electricity or Energy related themes. A special fund , named Sinave Fonds is allocated to this purpose. The Sinave award is granted every three years. 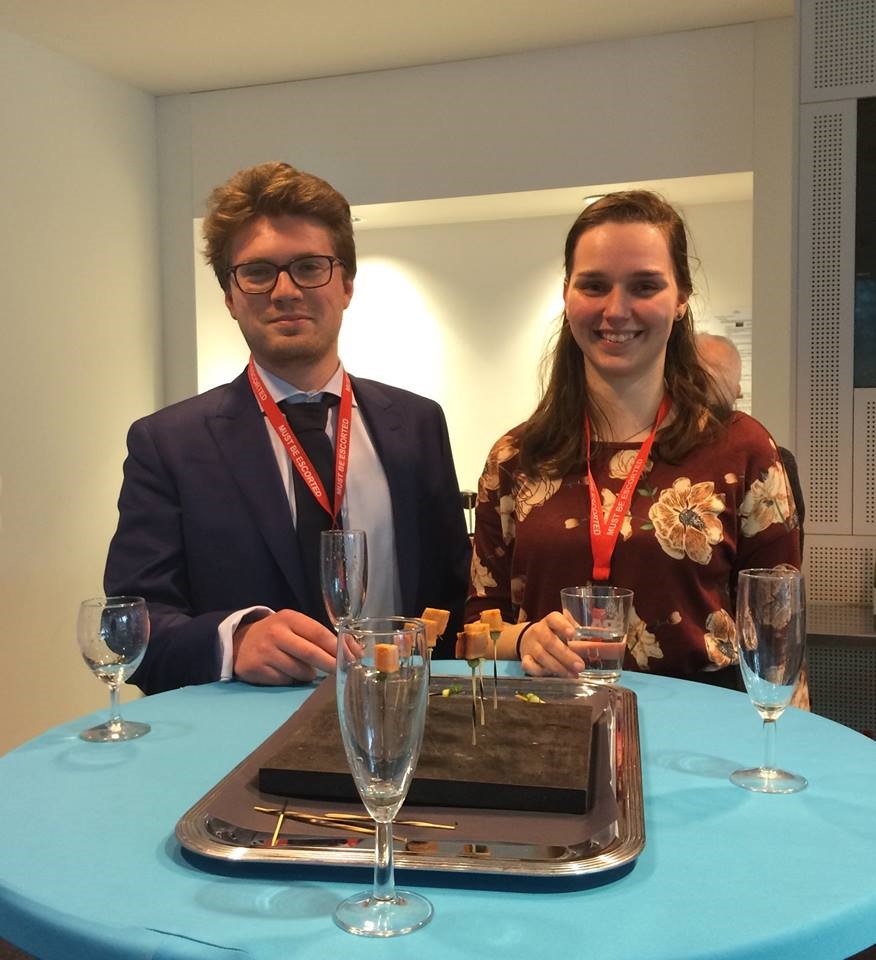 SRBE/KBVE organize as well special evening lectures/debates for Students from Universities or High Schools. In view of their interest, invitations to these events are enlarged to our members and also to the public. 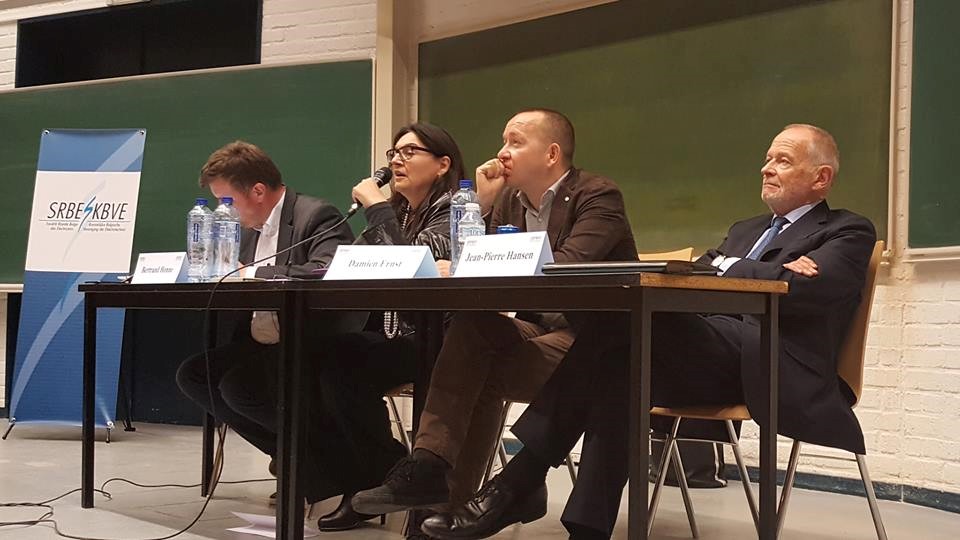 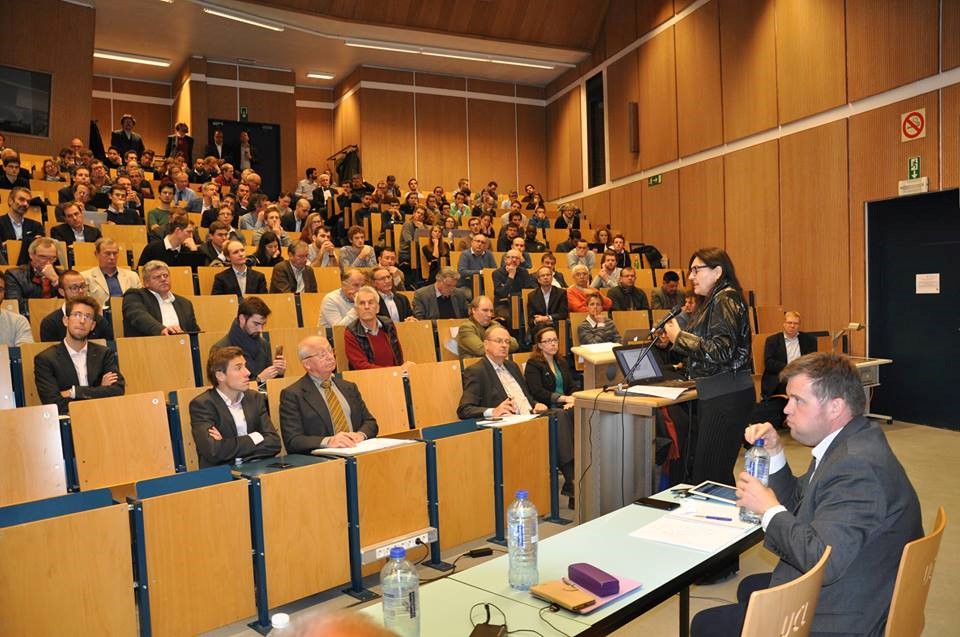 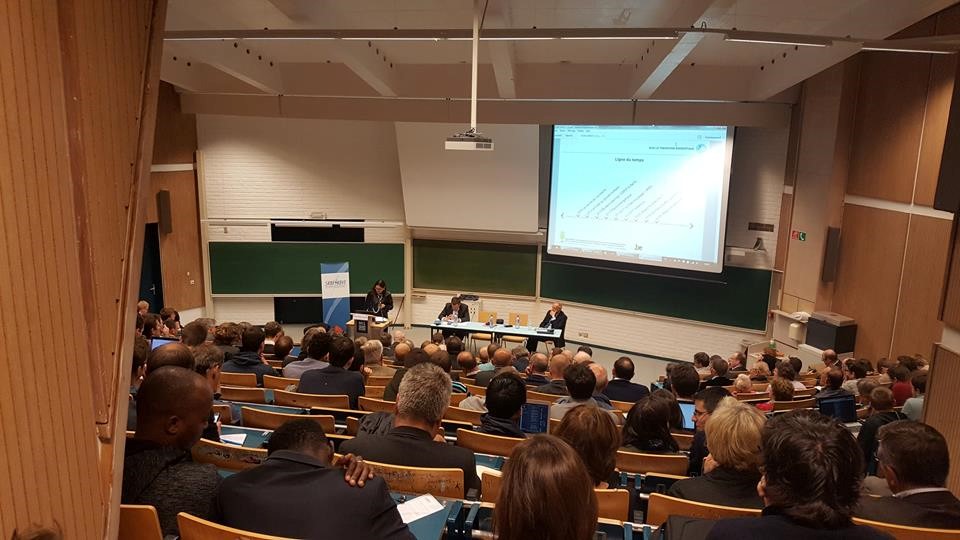